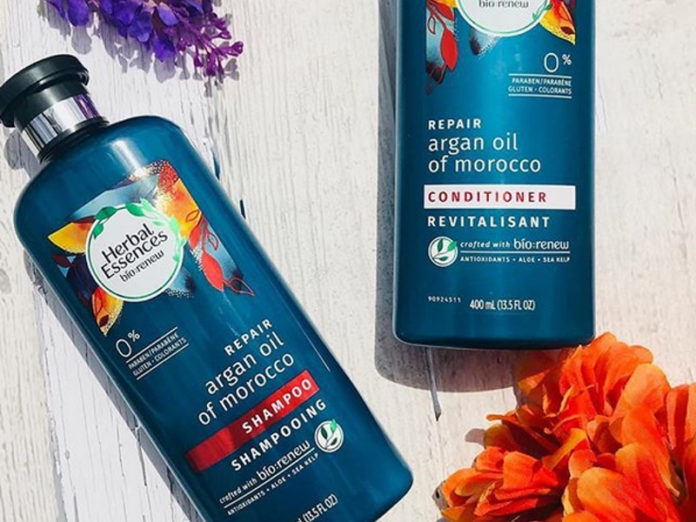 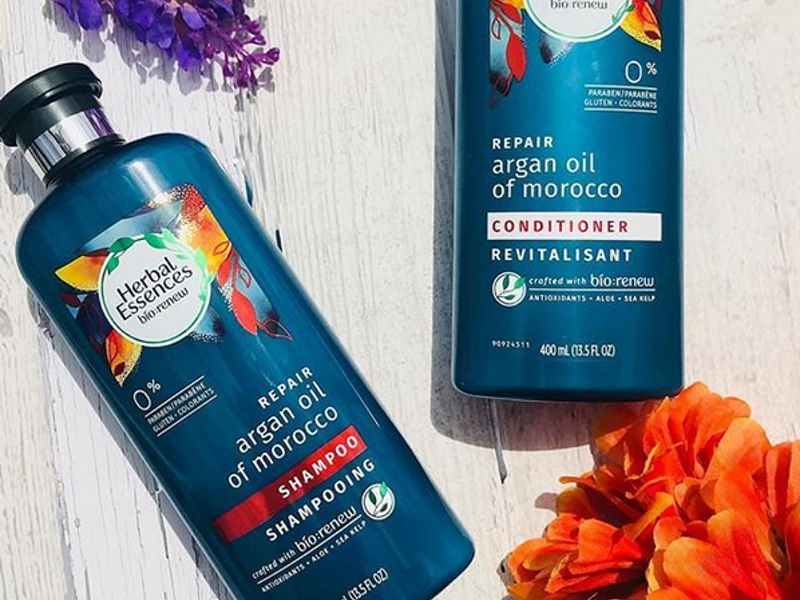 Herbal Essences has introduced a new design of its bottles to help visually impaired consumers. The new design was created by Sumaira Latif, an inclusive design consultant, the bottles will feature tactile recesses to differentiate shampoos and conditioners.

Latif, who is blind, has been working with P & G for over 18 years and has worked with other visually impaired users to create products. Latif explained the difficulty of taking a shower after a long day «As a blind person, you have to do these things using touch rather than sight. You do not really know which bottle you find the shampoo, conditioner or soap, you have to become creative»,she continued.»

It was important that we invented a feature, a universally recognizable tactile feature that would work for people who did not have the opportunity to learn braille».