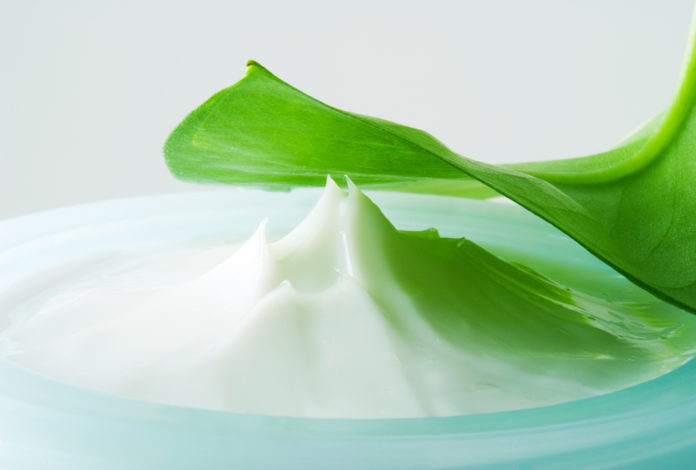 Green and sustainable processes are an important part of the new economy, and are becoming integrated with manufacture processes also in the cosmetic industry. At this purpose, Unilever has undertaken to become carbon positive by 2030, and up to now has made a deal with the company GENeco to power numerous European production sites with biomethane. Some Unilever’s offices and facilities in England and Ireland will be heated from now on with biomethane, significantly reducing carbon emissions. These factories are already powered with electricity from renewable sources, so that these facilities are now carbon neutral. The ambitious target of becoming carbon positive by 2030 encouraged the choice of biomethane, although this resource is still in its relative infancy compared to other forms of renewable energy. Surely, it is an example that should be followed by other company and also by other Unilever’s factory around the world to make the global economy more sustainable, preventing climate changes and shortage of fossil energy sources.