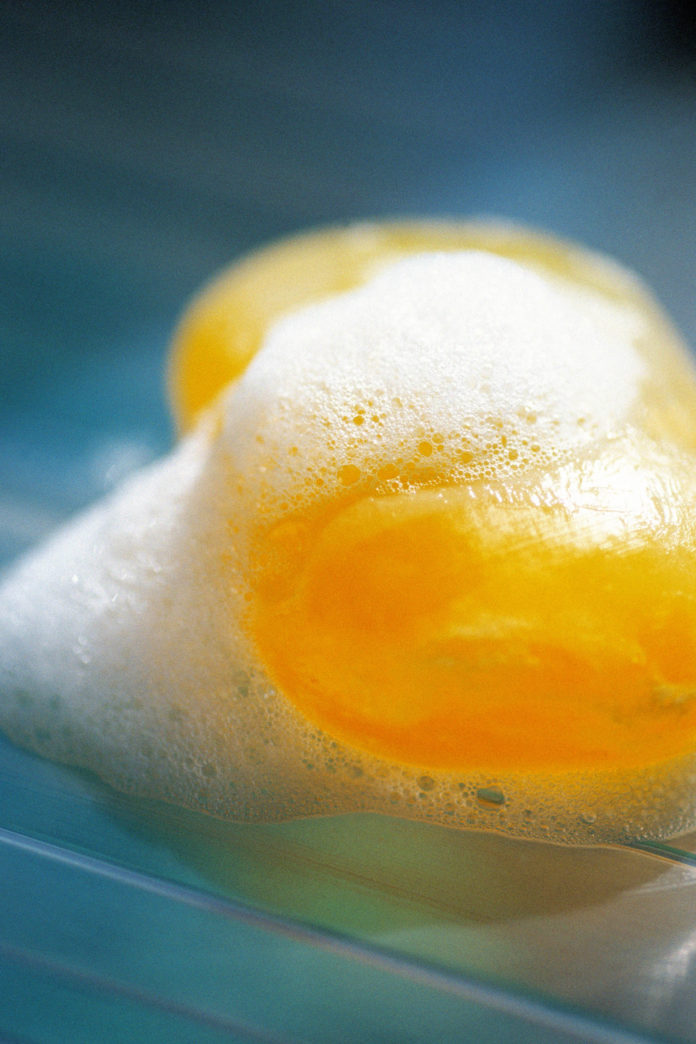 Granado is said to be Brazil’s oldest pharmacy brand, and is a well-known pharmacy established in 1870 by a Portuguese immigrant, a pioneer in the field of high-quality natural preparations.

In 2004 Granado also purchased Phebo, one of Brazil’s most recognized perfumery and glycerin soap brand.

At the end of September the Spanish family-owned company Puig held a minority stake of Granado, and up until now it can be regarded as an example of success in the Brazilian cosmetics market. This collaboration will support the growth of Granado in domestic and international markets.