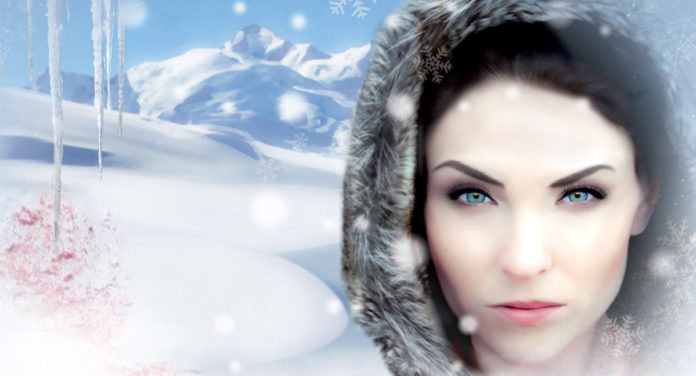 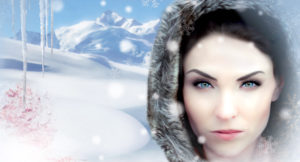 With Snow Algae Powder, Mibelle Biochemistry is offering an anti-aging treatment that is based on a new mechanism: the calorie restriction. Calorie restriction, which is a special dietary regime, has been shown in many experiments to improve both the health span and lifespan of individuals and is thus considered to be a pioneering anti-aging strategy. Caloric restriction is a proven mechanism for increasing the lifespan of organisms. For the very first time this dietary concept has now been adapted for cosmetic formulations to activate these longevity pathways in skin cells. Clinical tests revealed that Snow Algae Powder activates these biochemical pathways, that are essential key factors in a promising nutritional longevity theory. It is based on the extract of a unique species of snow algae that is able to grow on glaciers and permanent snow. Following years of research and testing Swiss scientists were able to prove that the valuable stress response molecules produced by the algae in these extreme environmental conditions can protect the youthfulness of the skin in an effective manner. In this way the age-induced decrease in collagen production in the skin is stopped and even reversed. In addition, enzymes that destroy collagen are considerably reduced. The boundary surface between the dermis and the epidermis recovers its original papillary architecture and is therefore rejuvenated. The skin barrier is reinforced and skin appears healthier and detoxified as age spots are less visible.