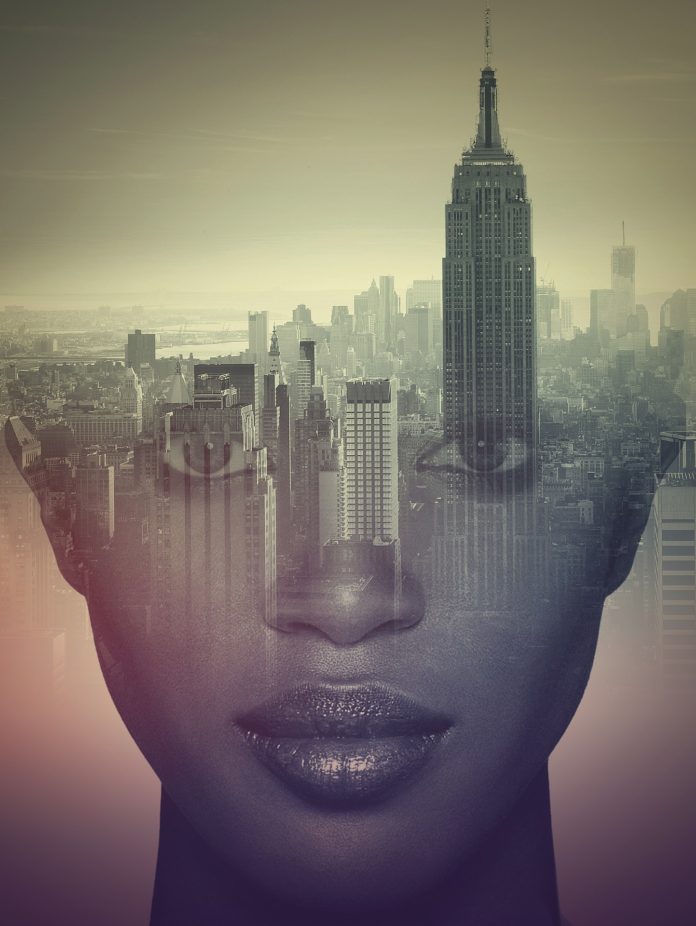 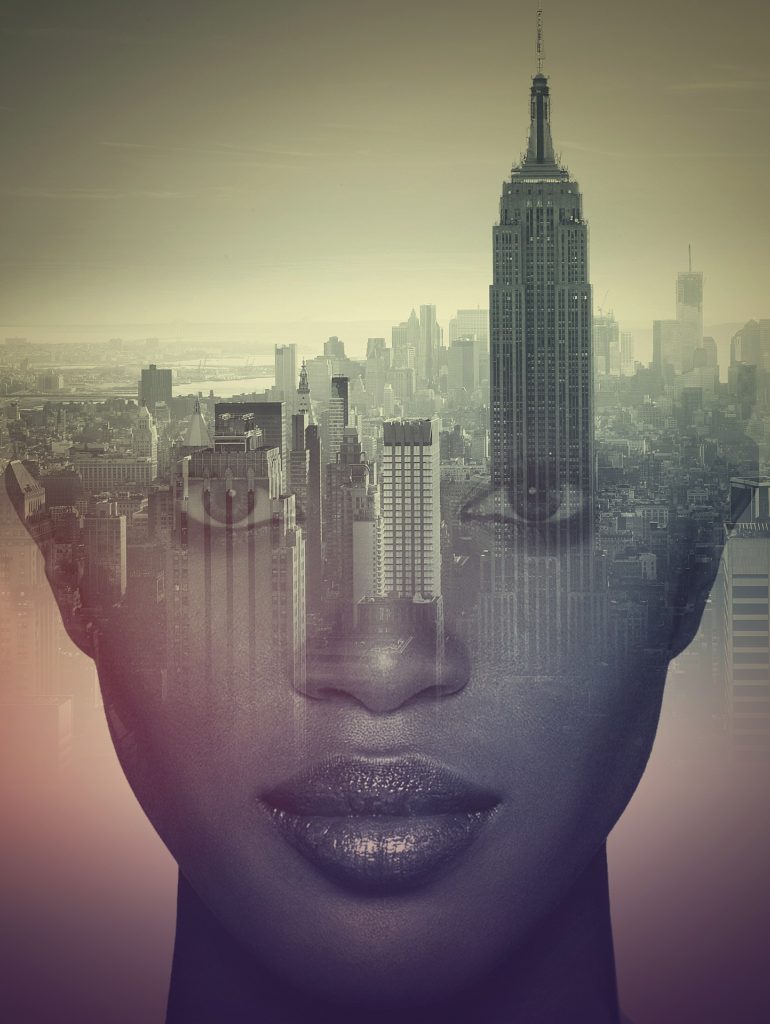 Small enough to enter the skin, the molecules contained in the atmospheric pollution contribute to premature skin ageing, inflammation, and allergies. Whilst consumers and dermatologists have become increasingly aware of the effects of air pollution on their skin, the cosmetic industry has started to address the pollution issue.

To support «antipollution» claims the Complife R&D Department has developed both in vitro and in vivo testing protocols to help the industry to face this issue with a scientifically sound proof of the concept.

Starting from preclinical evaluation, ther in vitro laboratory proposes a series of testing approaches to assess the efficacy products on both indoor and outdoor pollutants. As many pathways are triggered by air pollutants, an important number of biomarkers (cell survival and metabolism, oxidative stress status, inflammation mediators, activity of specific enzymes, ecc.) can be quantified to evaluate the state of cells or tissue exposed to pollution. Moving forward the in vitro approach, Complife developed an in vivo test protocol on volunteers, to assess the shielding effect of cosmetics against pollutants penetration on skin.