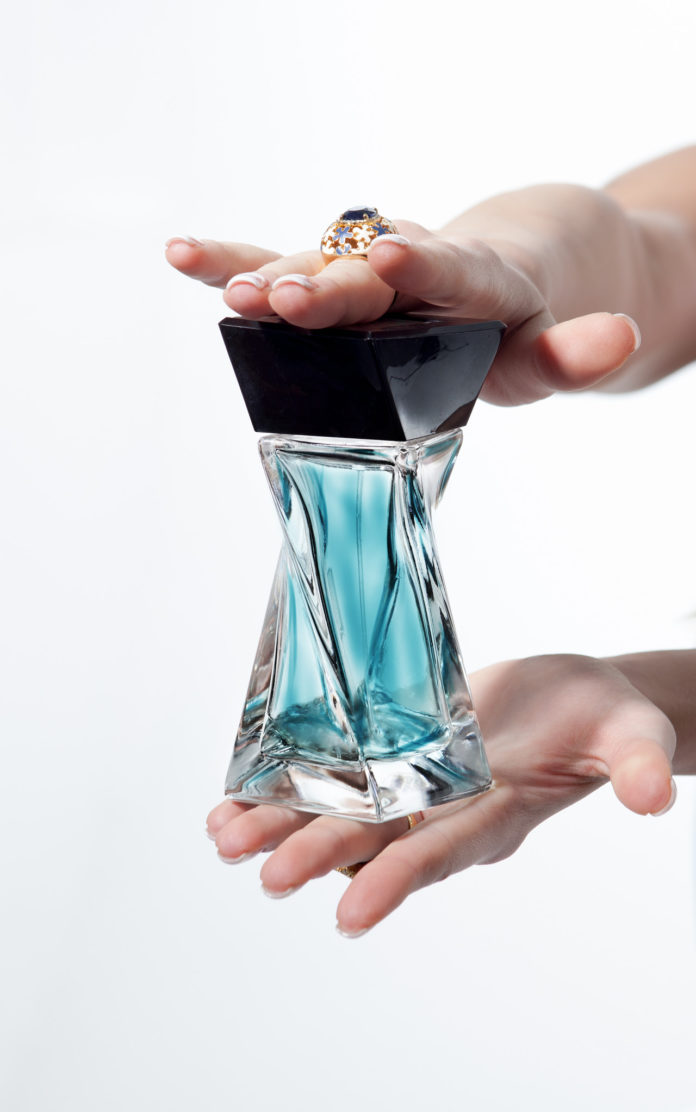 The story: worldwide presence, wide market in application.
Italy, France, Dubai. Creasens Group is a leading international fragrance company, specialized in joining the perfumery art with tradition, research, creativity and an innovative production. Starting with a strong presence on the cosmetic Italian market, since 2000 with Creazioni Mediterranee; going on with the fine fragrance tradition of the well-known fragrance company Cerizza, operating since 1946, Creasens Group is a story of companies merged, skills shared in creating fragrances aimed for a wide market: cosmetics, fine fragrance, detergents. Wide market in application, worldwide market in distributions, thanks to the process of internationalization, started with the merge with the French company Apa, Atelier de Productions Aromatiques. The business in fragrances has been enlarged on several markets, like Russia, Northern Africa, Egypt, Central America.

The result has been an increase in terms of being competitive, putting Italian and French creativity together. In 2013, Creasens Atelier Parfums was born in Dubai, a new olfactive hub where it can be observed the global trends in perfumes, reaching new emerging market, Middle East, Iran, Pakistan and China.

Creative process and more…
The synergy between perfumers, sales and marketing department, production and R&D is important for growing in terms of a creative process, attentive to the needs of customer also. The panel test method is essential in order to pay attention to evaluate the right fragrance for the brief on the finished product, both in the creative phase and in the ultimate sale selection before the submission of the fragrance to the customer. Partnership: this is the key world useful to describe the relationship between Creasens Group and its customers. But what does partnership mean? Marketing support: trend olfactive analysis and studies for customer. Product development: application and stability tests on fragrances chosen. Regulatory specialization offered: investment on the continued update of the software with data regarding fragrance regulations. Efficient production: order shipped in a week. Moreover, automation in every single step of the process, new analysis methods in order to fasten the creative and productive process, traceability in each phase, thanks to the bar codes. Quality standard: the company is certificated ISO 9001 (Italy), ISO 9001 SGS (France).

Towards future
A vertical growth predicted: investment on automation in productive and analytic processes, with a further deeper presence on the global markets. A horizontal growth: continued development and enhancement of the company structure. The inner value comes from human resources. Creasens believes in its team and in the possibility of a further growth, thanks to new potential merges. Future open, wide perspectives. Worldwide fragrances.