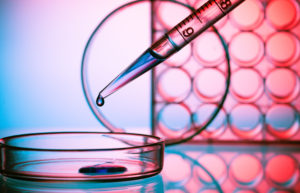 The Swiss government has announced it will ban the sale of cosmetics containing ingredients newly tested on animals, bringing it closer to the existing EU ban. The government announced the proposed ordinance a motion put forward by Maya Graf, a Green Party politician and former President of the National Council of Switzerland, stating that it will ban the sales of cosmetics, cleaning and household tested on animals, following the example of the EU. Switzerland will become the 35th country to change its laws surrounding the testing of cosmetics on animals since Humane Society International launched its #BeCrueltyFree campaign in 2012. In the Swiss Federal Council’s announcement it says that the country will follow the EU cosmetics ingredient ban soon and that most companies already use other testing methods; for this reason, the country is actively involved in the study and research of alternative methods to animal testing.