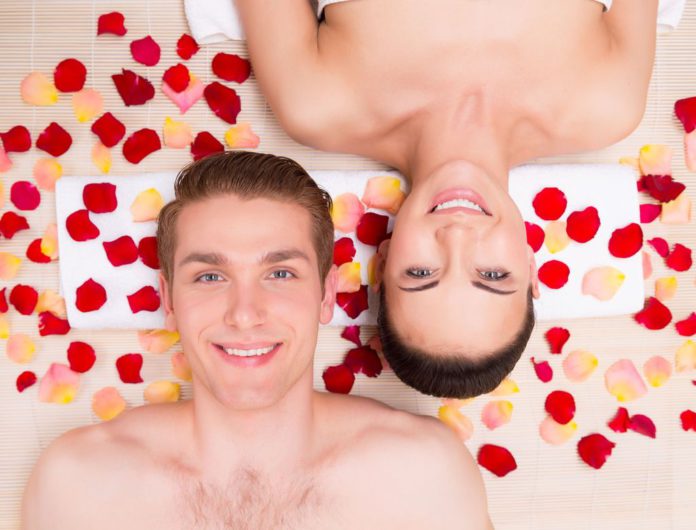 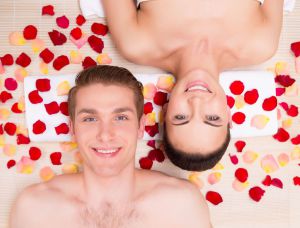 OVERSEAS SALES
Grew by 12 percentage points last year, after reaching their +17% record high in 2010, and thus helped the Italian cosmetics industry climb up to a +2,9% in overall revenues, according to figures published, last March, by the Italian Trade Agency or Ice.

by R. Carminati in collaboration with Euromonitor Internatinal