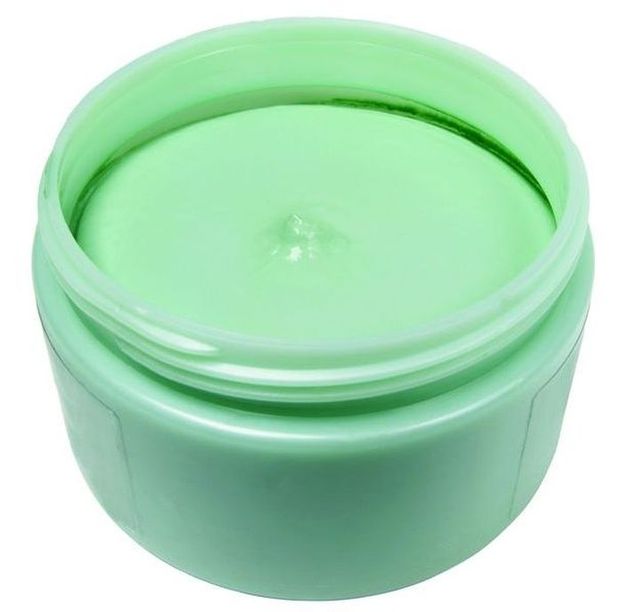 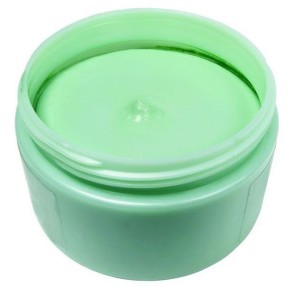 Blue agave, the plant used to make tequila, the national drink of Mexico- has many health benefits. Now it seems that it also helps reduce skin wrinkles and gives strength, resiliency, and elasticity to the hair. Agave plants are a valuable source of raw material due to its fibrous and complex sugar content of their leaves and core, and their bagasse waste can be use for several aims. A large number of Agave species are currently used as raw material in  in the cosmetic and food industry. It’s also used in several biotechnological processes. This plant genus belongs to the Agavaceae family and until now more than 200 species have been described. The genus agave is widespread in Central America, Mexico and South America.  These plants is an evergreen, perennial succulent species that lacks spines, it is non-invasive, but a widespread ornamental plant often cultivated in gardens and parks. Some species have an ethnopharmacological background, for example A. sisalana which in the Bahama Islands, the central bud is boiled with salt and the decoction given as a remedy for jaundice. Agave tequilana, commonly called blue agave (agave azul) is an important economic product of Mexico, due to its role as the base ingredient of tequila, a popular distilled beverage. The high production of sugars, mostly fructose, in the core of the plant is the main characteristic that makes it suitable for the preparation of alcoholic beverages. As all plant species, Agave produces a large number of organic compound by the pathways of primary or secondary metabolism used in cosmetic products. Secondary metabolites are not essential for survival, but nevertheless provide organisms that produce them an evolutionary advantage. Many natural products are cytoxic and have been selected and optimized through evolution for use against predators. For example recently, the aqueous extract of Agave attenuata was evaluated for activity against different species of insects, demonstrating molluscicidal, piscicidal and larvicidal properties.

The saponins
Ageve genus produces a particular class of secondary metabolites against predators: the saponins. They are a class of natural products which are structurally constructed of aglycone (triterpene or steroid) and sugars (hexose and/or uronic acid). They are found in many plants, but get their name from the soapwort plant (Saponaria), the root of which was used historically as a soap; They consist of a polycyclic aglycone that is either a choline steroid or triterpenoid attached and an ether bond to a sugar side chain. The aglycone is referred to as the sapogenin and steroid saponins are called saraponins. The ability of a saponin to foam is caused by the combination of the nonpolar sapogenin and the water soluble side chain. Saponins traditionally used as a natural detergent and they are relatively widespread in our foodstuffs and herbal preparations. In addition to this physical property, plant-derived triterpenoid and steroidal saponins have historically received a number of industrial and commercial applications ranging from their use as sources of raw materials for the production of steroid hormones in the pharmaceutical industry, to their use as food additives and as ingredients in detergent in cosmetic products which take advantage of their generally non-ionic surfactant properties. They also exhibit a variety of biological activities, and have been investigated toward the development of new natural medicines and prove the efficacy of traditional herbal medicines. As to the application of saponins to foods and cosmetics, it is indispensable that sufficient amounts of plant resources are available, and that the content of saponins must be high. Different species of plants produce saponins but not all have a enough concentration to be used in the cosmetics industry. Family of saponins is quite wide, not all have the same biological activity, Recent studies have identified some molecules with specific cosmetic properties. Two different saponins derived from Agave show  an anti- wrinkle activities and can promote the hydration of the hair.

Saponins for hydrated and resistant hair
Saponins are natural surfactants, or detergents (natural soapy substances) with distinct foaming characteristics. The synthetic detergents have largely replaced natural detergents, until recently, when botanically based hair care products have made a resurgence. Natural surfactants come from plants such as sarsaparilla, soapwort, soap bark, and ivy agave. Natural saponins derived from Agave have excellent lathering capabilities, but are poor cleansers thus must be present at high concentration. Usually, they are combined with other synthetic detergents that have been outlined earlier. A French cosmetic giant has recently launched a line designed for the treatment of hair. Agave saponins, according to experts of the company, not only promote the cleansing action but due to their structure allow the penetration of moisturizing active ingredients in hair. Agave’s sugars lock moisture inside the hair, building strength, resiliency, and elasticity. These plant sugars also help improve manageability while helping retain vibrancy and lengthening color life.

Recent study about agave saponin activity
The cosmetic company said in order to calculate the efficacy of the saponin on fine lines and wrinkles, its R&D team conducted in vitro and in vivo studies on volunteers skin with twice daily applications. The study has found that the ingredient aims at the endogenous synthesis of hyaluronic acid, which has power to diffuse into both the skin tissue and skin cells. Hyaluronic acid is a major structural component of the extracellular matrix and involved in water retention, maintenance of the extracellular space and storage and diffusion of cell growth factors and nutrients, as well as in cell proliferation and differentiation, and migration. It has been reported that 50% or more of their hyaluronic acid exists in the skin, particularly in epidermal extracellular space and dermal connective tissue, and it is synthesized by keratinocyte and fibroblasts. According to the result of study, the ingredient has increased expression of hyaluronan synthase (HAS2) synthesis enzyme, which further activates the natural mechanism of hyaluronic acid production, a natural process in skin cells that decreases with age. In vitro studies showed a 237% increase in hyaluronic acid synthesis. Tests based on twice daily application of the new ingredient were conducted with volunteers over 28 days. Compared with participants who received only a placebo, it was found that wrinkle volume was reduced by 14.2% and crows’ feet by 7% for 70% of the group receiving the active ingredient. These results are very similar to those for hyaluronic acid used as a cosmetic ingredient.