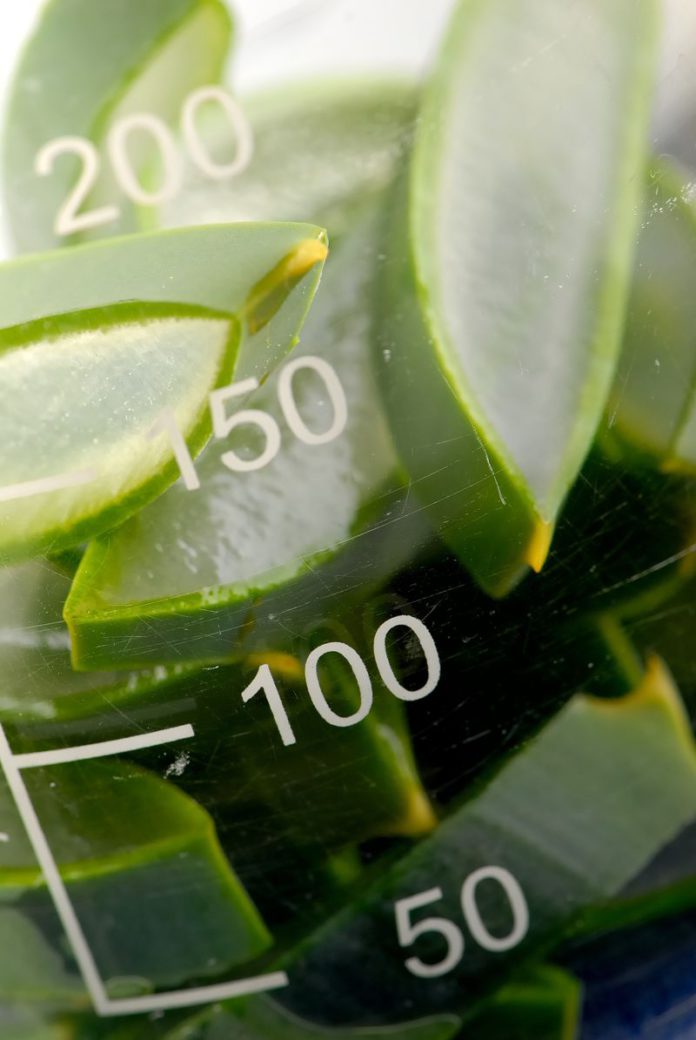 Ethical sourcing and consumers’ vision of the Beauty Industry
Awareness on ethical sourcing of biodiversity has increased, among consumers, from 28% in 2009 to 45% in 2013, referring to the UEBT’s Biodiversity Barometer. Over 80% of consumers asked in the UEBT’s survey would like to know more about how companies source natural ingredients and 87% wants to receive more information on biodiversity sourcing practices. Moreover, 84% says they would stop buying from brands that do not source ethically. This feeling is even stronger in China, where 94% of consumers would appreciate relevant information on sourcing of cosmetic ingredients and wouldn’t buy from unethical companies. In USA and Europe consumers, that trust in beauty companies, are 42% and 64% in rising economies. Confidence on ethical sourcing is even lower, e.g. 36% in USA and Europe. For those reasons, communicating their commitment in improving ecological and ethical practices is very important for beauty companies. UEBT annually tracks corporate communication and reporting on biodiversity of beauty companies. According to UEBT’s data, biodiversity is receiving increased attention in the beauty industry, both for its ecological and social implications for work with natural ingredients. Since 2009 the top 100 beauty companies pay increasing attention to biodiversity in their corporate reporting and Web-sites. In 2009, 13% of companies mentioned biodiversity, in 2013 it has increased to 32%. Taking into consideration the 20 largest beauty companies, 80% of them mentioned biodiversity in their corporate sustainability reporting, and 75% indicated that they look at how their supply chains impact biodiversity. On the purpose of improve transparency, storytelling could be an efficient way to communicate with the consumers. «The beauty industry uses many natural ingredients from all over the world in products -Rik Kutsch Lojenga says. –Many companies undertake serious efforts to improve social and environmental practices along the supply chains of such ingredients. Storytelling is a way to increase transparency on supply chain practices while connecting to consumers in a positive way».

Access and sharing of benefits from genetic resources
The problem of ethical sourcing has been receiving more and more awareness also from a legal point of view. Since 1992, when the Convention on Biological Diversity (CBD) was adopted, approximately 40 countries have enforced legislation with specific rules on the sustainable use of biodiversity and the fair and equitable sharing of benefits derived from the use of genetic resources (called ABS), including Australia, Brazil, India and South Africa. ABS has had further implementation in 2010, when the Nagoya Protocol has been adopted under the CBD. In March 2013, 92 countries has signed up the NP and15 countries have formally ratified it. The European Parliament has just adopted a new Regulation which aims to set the basis for the implementation of the Nagoya Protocol within the EU. «The draft EU Regulation on access and benefit sharing, adopted in March by the EU Parliament, is a very important step to implement the 2010 Nagoya Protocol and put access and benefit sharing into practice» Rik Kutsch Lojenga from UEBT comments. He also highlights the relevance for the industry. «It has already put access and benefit sharing higher on the agenda of many companies working with biodiversity, which are starting to change their practices. Because of its focus on compliance measures (measures to support compliance with access requirements in provider countries) the EU Regulation is also significant in building trust between countries and stakeholders on access and benefit sharing issues». Some changes are expected to take place as a consequence of the ABS Regulation. Lojenga explains «First of all the EU regulation will pave the way for the EU and many of its member countries to ratify the Nagoya Protocol. France for example has said that it plans to ratify the NP shortly. Second, many companies will need to start implementing due diligence systems on ABS. Basically, companies will need to gather information on the origin and legal compliance of biodiversity used for research and development. Given the complexity and evolving framework on access and benefit sharing, it is a significant step. Nevertheless, we foresee however that it will take still several years before companies have a good understanding of the access and benefit sharing issue and have found ways to integrate this effectively in their operations».

NEW RULES ON ABS IN EUROPE: THE EU LEGALLY BOUND BY THE NAGOYA PROTOCOL
On 11th March 2014, the European Parliament adopted a new Regulation on access to genetic resources and fair and equitable sharing of benefits resulting from their utilization (ABS) in the European Union. The European Parliament also granted its consent for the European Union to be legally bound by the Nagoya Protocol on ABS, an international agreement under the Convention on Biological Diversity (CBD) which is expected to entry into force in October 2014. The practical implications of the new EU rules for companies working with natural ingredients, will be analyzed at the upcoming conference on the «Beauty of Sourcing with Respect,» organized by the UEBT on 8th April in Paris.