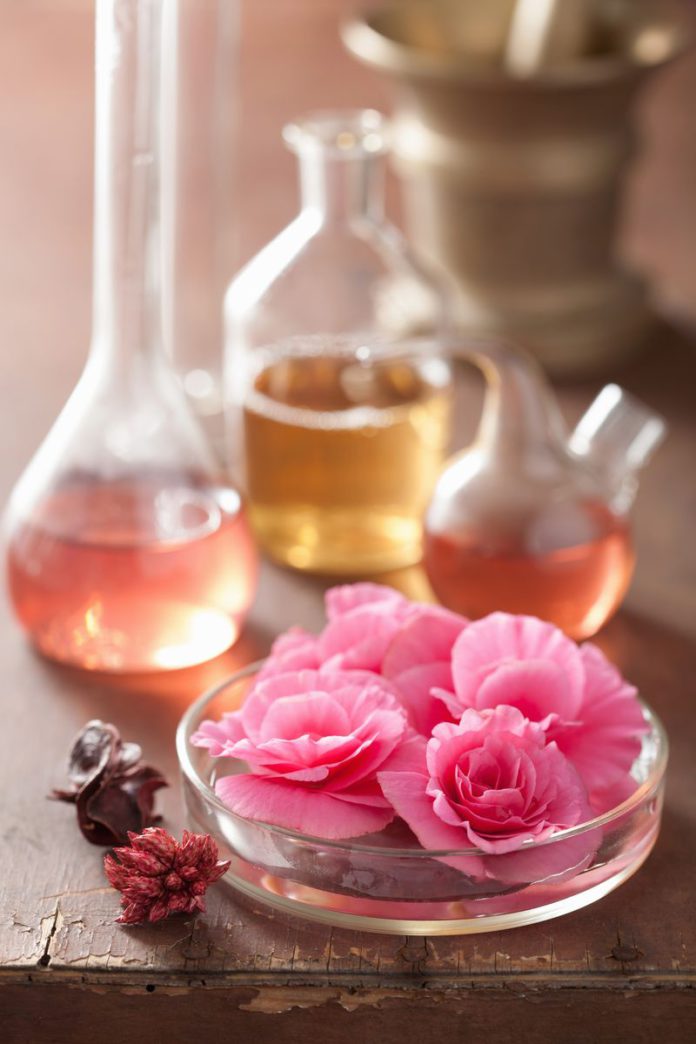 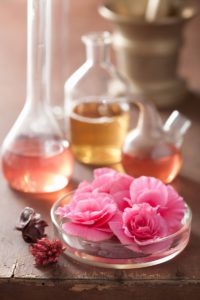 Swiss manufacturer Givaudan is aiming to further reach out to its customers in Asia-Pacific and meet their needs, having announced the signing of a joint venture with Zhejiang Xinhua Chemical, an aroma chemical manufacturer, for the production of fragrance ingredients in China. With this operation, Givaudan hopes that will stand it in good stead to make its mark in the region. A company statement reveals that some ingredients currently produced at existing Givaudan sites will be transferred to the joint venture. Transfers will be done progressively over the coming years alongside continued investment in the long-term competitiveness and continuous improvement of existing sites. It will be carrying out the transaction with an aim to build upon its existing active cosmetic ingredients business and enhance its current portfolio, including the fragrance division’s work with natural molecules.