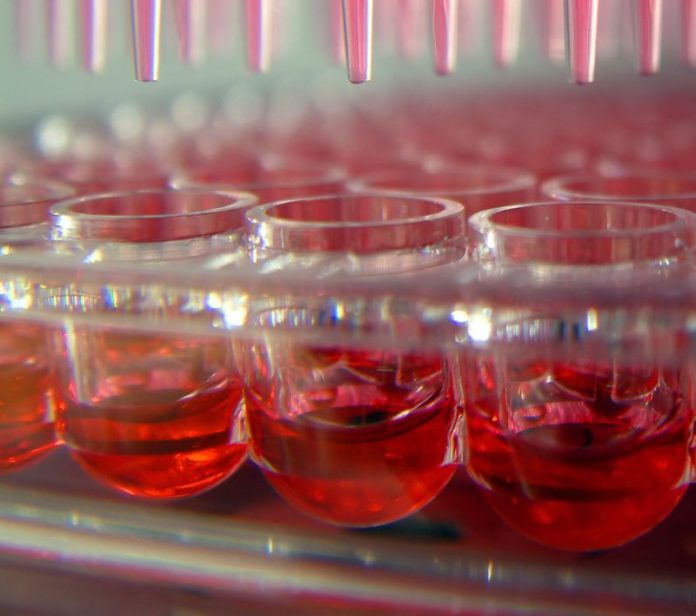 Korea is to develop its first national centre of excellence for the development and validation of alternatives to animal testing in cosmetics. The centre is expected to be completely by 2016, at which point it will join similar centres in Brazil, Europe, Japan and United States in playing a central role in driving momentum in non animal research. Globally regulations for cosmetics and chemical safety assessments contain time and accuracy demands beyond what traditional animal tests can meet. For example, Korea’s EU REACH-style chemicals regulation will require alla new chemicals to undergo testing. Thanks to the European ban that came into play earlier in the year, the incentive for change is there with lobby groups stating it is essential. Human Society International, which works with governments and scientists in Korea and globally to replace animals in research, also identifies increasing Korea’s alternatives development capabilities as one of its key strategic objectives. Increasing Korea’s investment in modern, human-relevant research and testing infrastructures will accelerate the replacement of animals in cosmetics and chemicals safetu testing, as well as biomedical research.